You might not care, but I’m forging ahead with house updates. The snow is melting too fast and as much fun as skiing is there’s not much to say about it besides I’m getting better, and we rarely take pics on the mountain, since I’m the least attractive thing there.

So where were we? I think before the holidays I told you about our adventure in furnace-breaking and fixing. The point was to figure out what circuit breakers did what. Having accomplished that, MK set about changing all the outlets and switches, to make sure they were grounded and update the house. We started with a mess of random ugly wood of all different hues, and ended up with sleek screwless faceplates that add a modern touch to the rooms.

You might be surprised if you’ve never checked (maybe only if your house is as old as ours) how much air was coming in the cracks of the outlets. MK sealed them all up tight to prevent any heat loss.

Then, some of the wiring was a total cluster. More MK expletives. 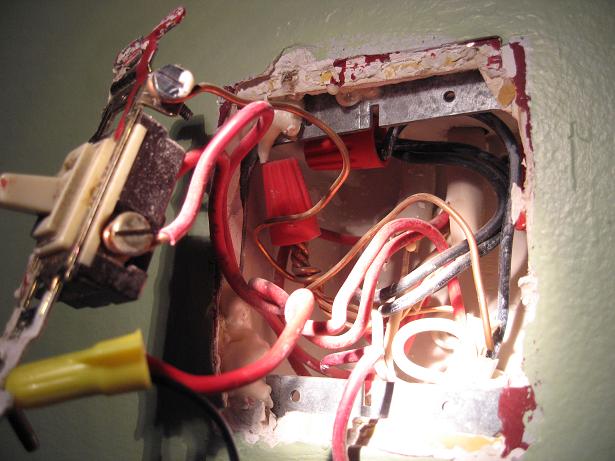 But he got them all changed out, and they look super nice.

There were a lot of switches to replace. Lowe’s is still out of stock in two stores. 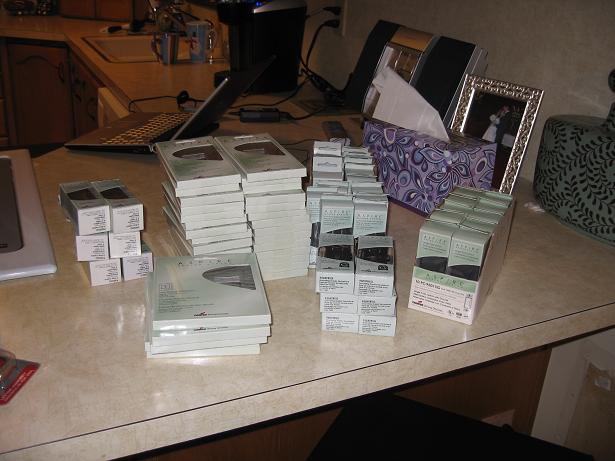 3 thoughts on “The Man Gets Electric”